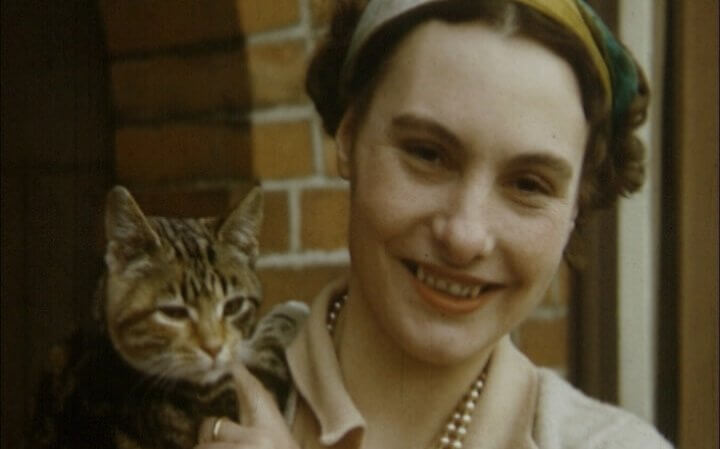 Created as part of the ‘Unlocking our Film Heritage’ archive preservation project, ‘Britain on Film’ revitalised the UK’s audiovisual heritage by providing free online access to over 10,000 films on BFI Player- including 600 titles from the East Anglian Film Archive (EAFA), digitised and catalogued between 2014­ & 2018.

You can explore 600 titles from the East Anglian Film Archive (EAFA), on the BFI Player, searching by archive, in addition to watching thematically exploring by collection.

Viewers can also search by location using the ‘Britain on Film’ map and discover rare and previously unseen footage, dating back as far as 1902, from national & regional film archives across the country.