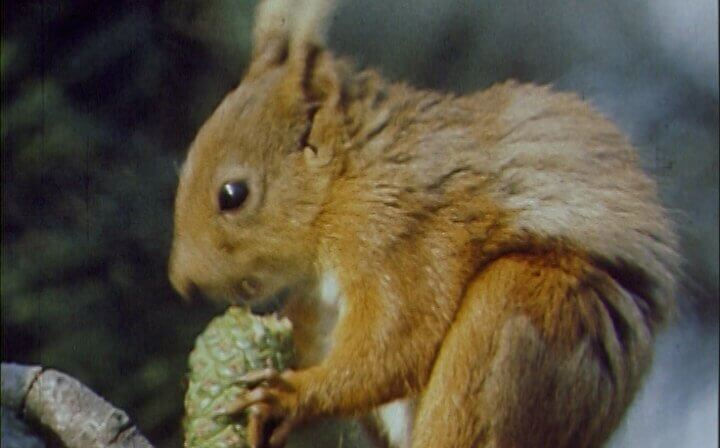 The East of England region attracts film makers with its varied landscape and wildlife, including the Broads, the Fens, the Thames estuary and the smaller areas of specific natural interest. Documentary films have often been inspired by the risk to this environment, and film has been a powerful medium for campaigning. Local television has captured on film the regional diversity, and the internationally-celebrated ‘Survival’ series from Anglia Television originated in the programme making and campaigning passion of this region’s naturalists and conservationists.