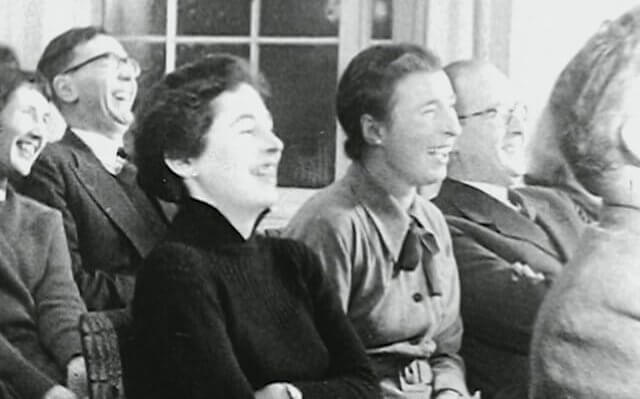 A selection of films illustrating different aspects of film making and screening, both amateur and professional.