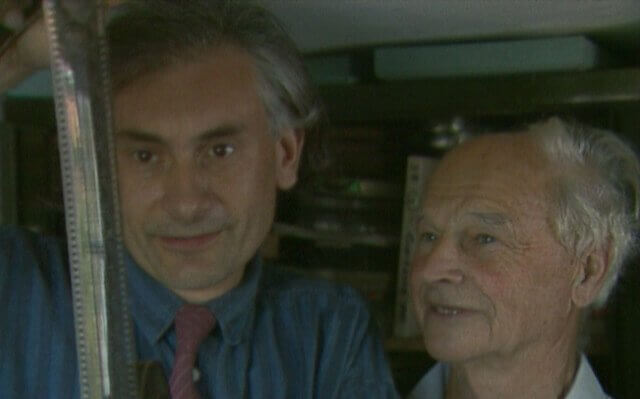 Since the early days of the East Anglian Film Archive, founded in 1976, different ways have been explored to bring archive film to new audiences. Before domestic video (and later DVD and websites), film shows to audiences were essential access activity. Copies made of original films were joined together specially for each show, and projected with live commentary and interpretation by archive staff. New film compilations with recorded commentaries and newly filmed scenes were produced by the archive to capture and present some of that knowledge and historical context, particularly for classroom use. These were the starting point for the archive’s published series of over 50 VHS videos which reached a large audience in the 1980s and 1990s. The many-faceted work of the archive was captured in two local television documentaries of 1979 and 1989.

The many-faceted work of the archive was captured in two local television documentaries of 1979 and 1989.