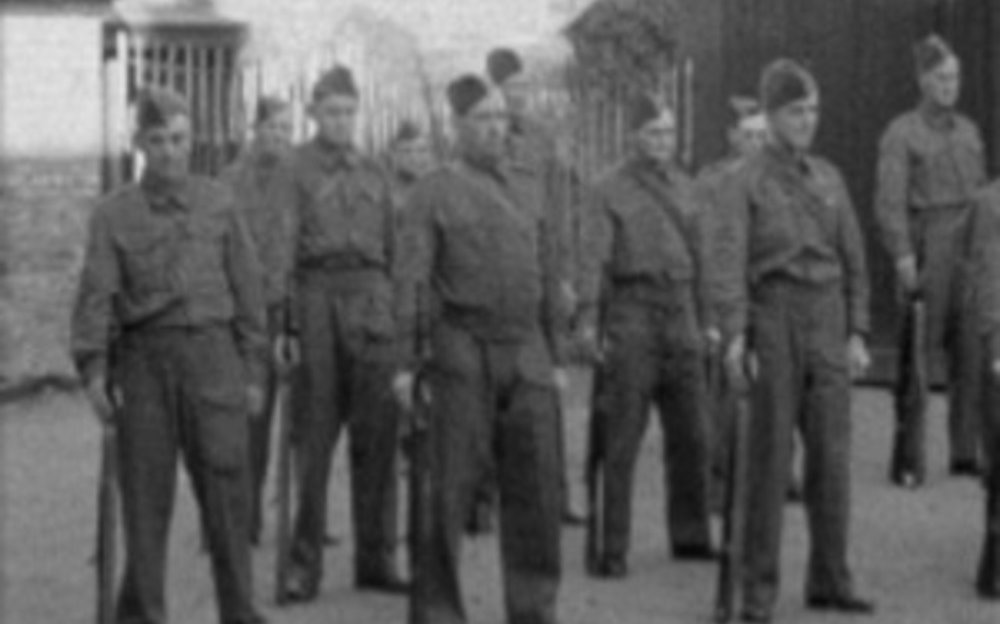 The East Anglian Film Archive created a ten-minute compilation film offering a snapshot of life in the region during the Second World War to commemorate the 75th year following VE Day on 8th May 1945.

Including scenes from street parties, Aspley Guise and Woburn Sands War Weapons Week, and Norwich city centre after the Baedeker raids, the film celebrated the region’s resilience in the face of adversity. Footage came from the collections of regional amateur filmmakers A.R. Sinfield, Captain Charles Rowsell, Trevor Spittle, and Herbert Smerdon, all of whom captured incredible footage of life on the home front.

Any organisation who would be interested in screening the film can get in touch by email at eafa@uea.ac.uk and we’ll be pleased to provide you with a digital file and free licence for your screening.  In return, we ask that you report back to us with audience numbers and any feedback you may have about the film. 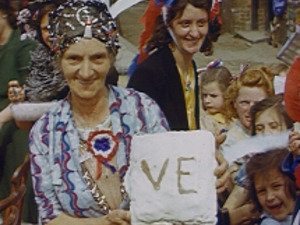