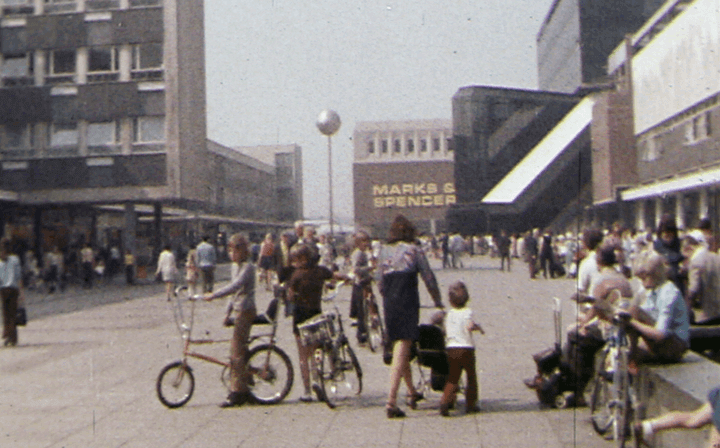 As a significant part of our recent social history, the New Towns movement and its lasting impact on the South East were explored in the 2018 film project, ‘New Towns, Our Town – Stories on Screen’, developed and managed by the Independent Cinema Office. One output of this innovative project was a critically-acclaimed compilation film, which was screened across the UK and included rare archive footage licensed from the BFI National Archive, East Anglian Film Archive (EAFA) and Screen Archive South East (SASE). The project took as its focus the first four of the UK’s New Towns – Stevenage, Crawley, Hemel Hempstead, and Harlow – and brought together some of the experiences of residents through the generations with the hope of sharing stories of the New Towns and celebrating the communities that have helped to shape them. Alongside this, oral history interviews with residents of the New Towns were recorded, and in May 2019 teaching resources were made available to support the use of the films in schools.

Watch the new trailer for New Towns, Our Town.

Our Town is available to book now.  Contact the Independent Cinema Office (ICO). 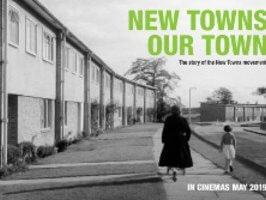