A Passion for Churches 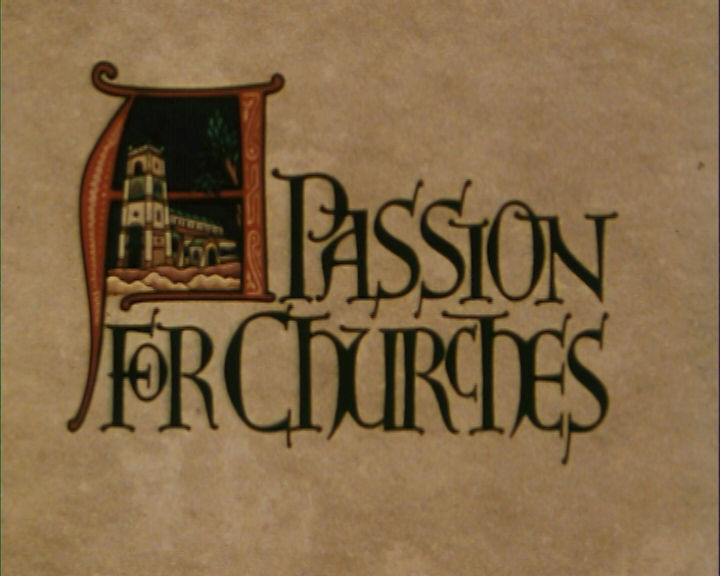 John Betjeman visits churches in the diocese of Norwich.

The Annual Festival of The Mothers' Union, 1974

Sir Alfred Gilbert made the Statue of Eros in Piccadilly Circus

A Passion for Churches