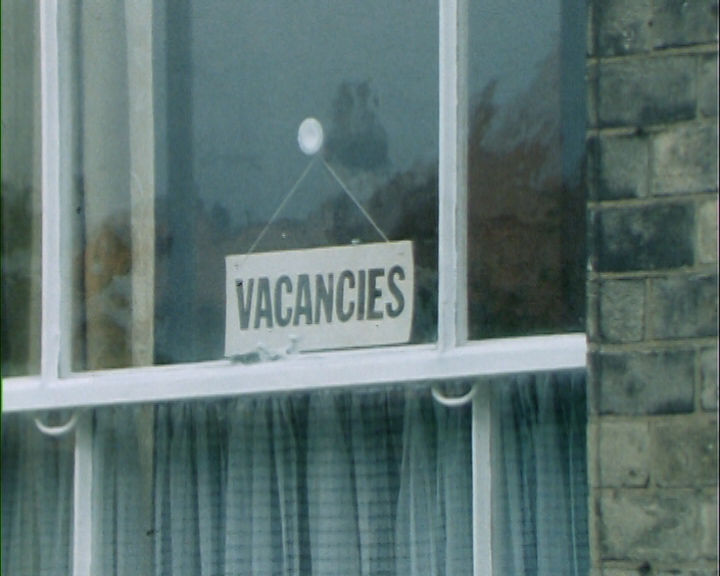 Tony Scase reports for BBC Look East news on the effects of the Eleni V Oil Disaster on Lowestoft tourism.

Tony Scase reporting from Lowestoft where hotels and boarding houses advertise vacant rooms. Following the Eleni V oil disaster, many boarding houses are struggling to attract guests. However, despite the news of major oil spillage, one family find no evidence of this on the beach at Lowestoft. Various hotel owners are interviewed about how their businesses have been affected by the oil disaster during the crucial holiday season. One man reassures viewers that Lowestoft is open for business and the beach is free from pollution. A second man is interviewed, the organiser of a survey about the loss of trade in Lowestoft, the results of which will be handed to Jim Prior MP.