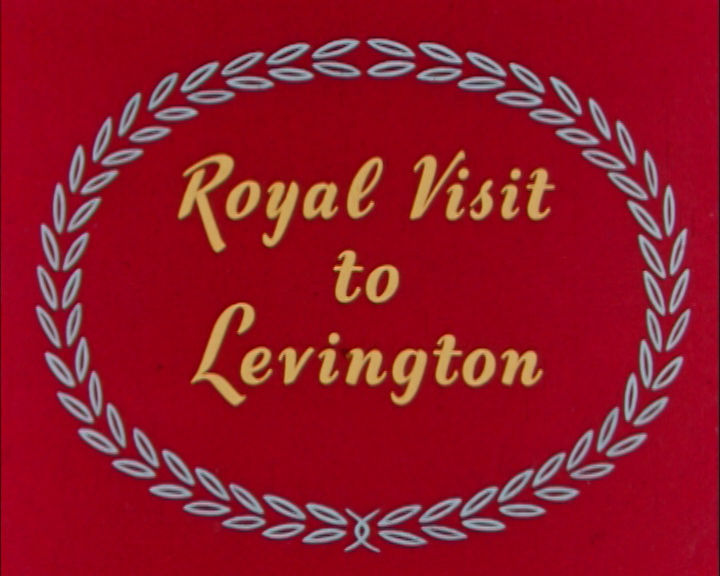 The visit of HRH the Duke Of Edinburgh to Fison's Research Centre at Levington, Suffolk. May 1st, 1956.

The opening commentary accompanies aerial shots of the uncompleted Research Station at Levington and of the architect's model. The camera enters the entrance hall, built as a feature, and shows the carved models of the Elements, designed by John Hutton. A tour of the laboratories, the flexibility of the layout is emphasised. The Duke's motorcade arrives and is filmed from a high angle. As the motorcade approaches the buildings the Duke's personal standard is raised. The Duke is accompanied by The Lord Lieutenant of Suffolk, The Chief Constable of Suffolk and the Mayor of Ipswich. He is greeted by F.G. Clavering Fison who introduces the Station's Research Director, Mr. Horton. The film shows the stone to commemorate the Duke's visit and the Duke tours the station. The tour includes laboratories, the library and offices. The Duke views the building works from the roof terrace. He is taken on a tour of the outside site. The party embark in Land Rovers to visit the experimental plots on the research farm. The Duke meets more of the Fisons staff. These include Mr. Holmes, the Senior Experimental Officer, Dr. Cook, Mr. Pemberton, the Farm Manager, Mr. Orchard (?), the Chief Horticulturist and Dr. Storrow, Director of the Levington Research Station. The party returns to the main buildings via the glass houses and Red House Walk. This is the village of estate cottages built for the Fison's farm workers. The Duke visits Mr. Hammond, the farm foreman and his family and is seen leaving their house. The Duke returns to the Research Station and departs.

The visit of HRH the Duke Of Edinburgh to Fison's Research Centre at Levington, Suffolk

This forms part of the Fison's Collection. Pest Control was a firm taken over by Fisons, which formed the nucleus of their Agrochemicals Division. The main part of the Fisons collection is a series of films made at the Fisons Photographic Studio at Felixstowe to back the technical advisory force that was formed after World War II. The object of the films was educative rather than commercial. The studios closed operations in the 1960s.